I write this post in memory of my dear family friend, Ethel Siederman. She was a Polish jew, who’s family escaped Poland before being thrown into this camp of evil.

Coming into the camp was heavy. We were all trying to be emotionally ready. Sadly, we were not.

As we got to the camp, there was a sudden sadness that swept over us. Knowing that so many people died here, was brutally depressing. The smell of burning flesh, was probably the last sense of reality they had. The worst part, the camp goes on for miles.

The picture above is the ruins of a gas chamber. As they were losing the war, the Nazis destroyed the gas chambers to hide the evidence.

Hey ladies and gentlemen, I posted this today because it was the day she going to visit me. May she rest in peace. She helped my family out a lot. There was always a positive moment with her. At the age of 83, she was still traveling.

Much love to you all!! Next week, it will be on a more positive note. We will be Prague!  Stay healthy!!!

After spending time in krakow, the differences compared to Poland’s capital are highly noticeable.

The city of Krakow, one of Poland’s older cities. Dating back to the 7th century, this city has always been a culture center for the country.

Many of the city’s buildings, have been untouched nor modernised. Opposed to Warsaw, the city lost it’s soul due to the war, Krakow still has it’s roots. At times, you would feel as if the buildings bleed out history.  Almost as if, they want to tell you thier story.

I just had to add food on this post. Best sausages ever!!!! Kielbasa was the only Polish food, I truly enjoyed.

Thank you for taking your time to read this post. Next week, it will be very emotional. We will be in Auschwitz. Have a great week and stay healthy. Much love!!

After touring Warsaw, we were invited to a hike on the outskirts of Poland’s capital. Naturally, we all jumped on the opportunity. The city life was losing it’s appeal. 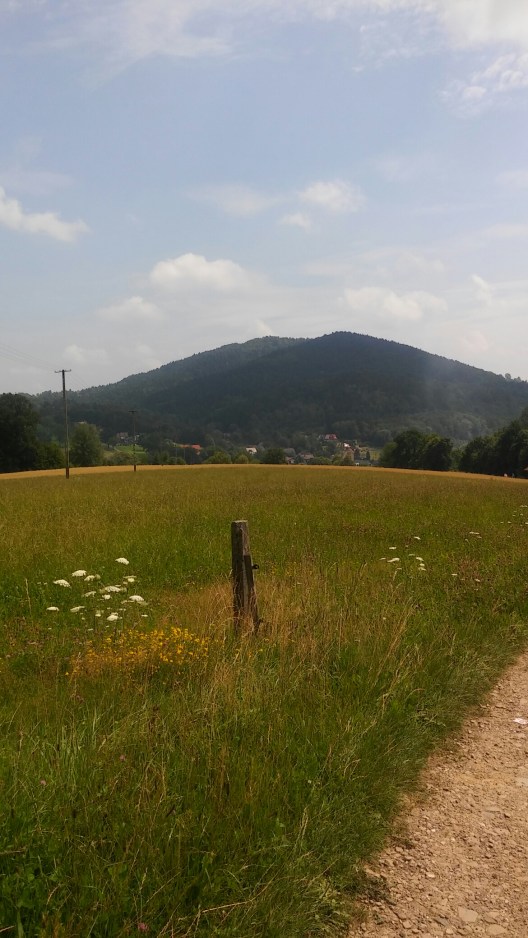 Poland’s countryside had such a mellow atmosphere. The people were much more friendlier than the city folk. When we were tired, one family invited us to thier home. Unfortunately, we had decline because we only had a certain amount of free time. 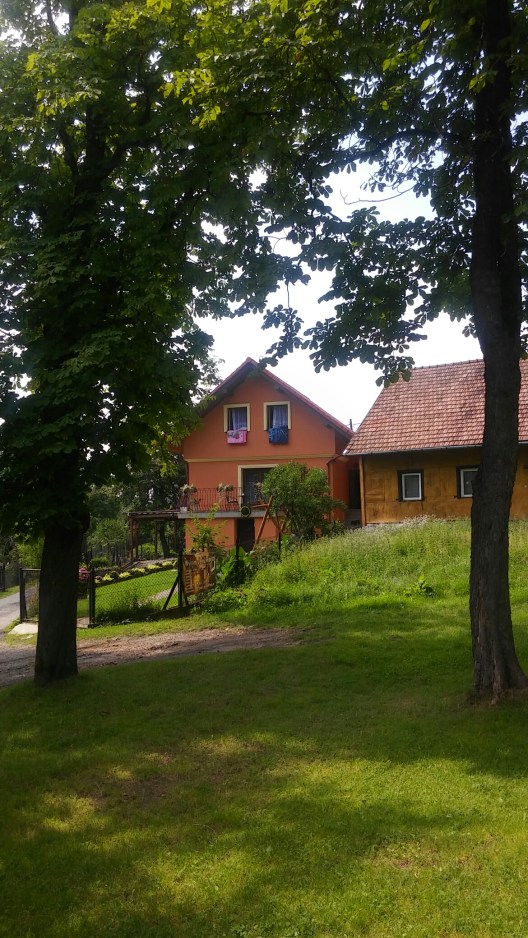 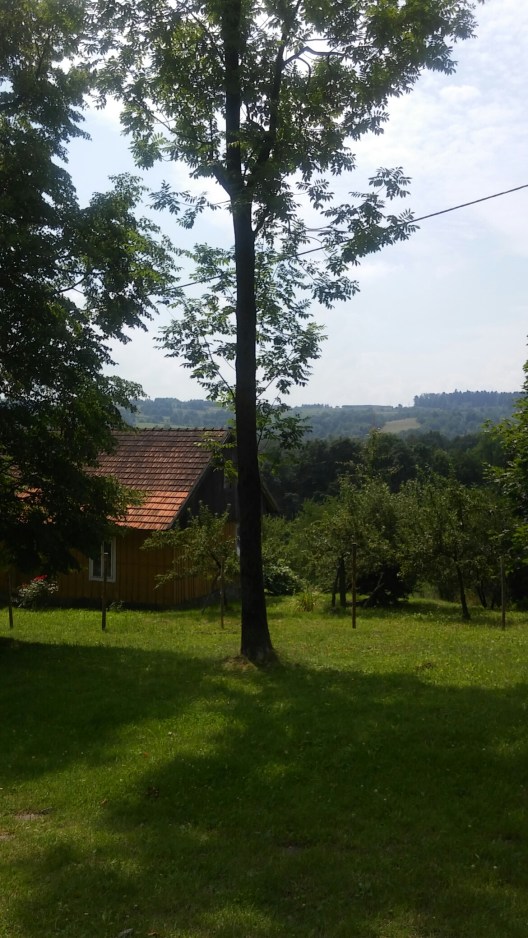 The countryside of Poland reminded me of a few Disney movies. There were times, I expected snow white to come out and sing. The beautiful scenery and the occasional train passing by, makes you look at the world in such a wonderful light.

The picture above is how the Polish take hikes (even without snow).

Thank you for taking your time to read this post. Sorry for not being able to post last week. I had my wisdom tooth pulled out.  Also, stop by my friend’s facebook page. She is an artist and showed me around Cairo. She is a good hearted person. Check out her art! Have a next week and stay healthy!!!

After a 2 hour flight from Denmark, we arrive at Warsaw, Poland. This city was breathtaking and bleeding with modern history. A city that was once torn apart because of war, has bounced back to become a  global metropolis.

From the Russians to the Germans, Warsaw has seen a lot violence. A lot of the local art, reflects it’s history.

The part of Warsaw we were staying in, the buildings were new. The area was hit by Nazism during World War two and was left in ruins.  Most buildings now, are high-rises. We did not really get to see true Polish architecture. Well, at least not in Warsaw.

Trying Polish food was very interesting. Some of the foods were not to my liking and others were amazing. Right now, I will focus on the dish that was not so favorable.

The Polish love soup! The one soup, I regret trying, was mushroom soup. The picture above is the monstrosity. It’s as good as it looks, probably worse. I could not take the taste out of my mouth afterwards. Unfortunately, this taste well forever be engraved in memory.

Thank you for taking your time to read this post. Sorry for being a little late this week.  Open Wifi in Cairo, is not an easy find. Next week we will be taking a nice hike on the outskirts of Warsaw. We will see real Polish architecture! Stay safe and much love!