We just got invited to go to clear lake, Manitoba. We were excited to see the northern lights. Which was one of the reasons why we wanted to go to Canada. After about an hour and a half drive, we arrived at Clear lake.

Clear lake is a very small town with a population a little over 2,000 people. Majority of the people that have property here, tend to come during vacations/summer. The place feels like a great community to raise a family. Never met such wonderful and down to earth people.

As we drove deeper into this small community, we saw the frozen lake. This was the first time in my life to see a lake completely frozen. Being able to walk on the lake was mindblowing.

The lake had at least a foot and a half of ice covering it. I jumped a few times to see, if it was real. Luckily, it was.

One of our friends, who is a local, informed me about quinzees. A quinzee is a shelter made of out snow that is hallowed out. They are actually very warm. They were made from the indigenous people of Manitoba to survive the winters.

Since coming to clear lake, people kept telling me about this creation called the bison burger. I was really interested by this. The locals kept telling me it was very similar to beef. I had to try it for myself.

We finally found the place were they serve bison. To my surprise, it really did taste like beef. Bison is actually more healthier than beef. Makes you wonder, why beef is more common than bison. Probably, money is the root. Sadly, we did not see the northen lights as a group. I saw the northern lights at my host’s house, later that night.

Thank you guys for taking your time to read this post. I love you all! You are all awesome!! Next week we go to NYC!!! Much love and stay healthy!!

Canada is such a beautiful country with many incredible people. Sadly, no country is without social issues. A major social problem we saw in Canada was the many challenges the indigenous people face.

Many indigenous people live in reserves with self goverments. The others that live outside of the reserves, tend to have harder lives. The I’Ds in Canada mark you as indigenous or not. Also, although Canada is not known for it’s violent crimes; however, there are gangs created by indigenous. Most local gangs in Manitoba were run by indigenous people.

All of these social issues, was what inspired us to teach capoeira for free to the indigenous people. After a 45 mins drive, we were at wayway. Wayway was a school on an indigenous reserve.

The reserve and the school was very beautiful. The children were amazing and wonderful. About a hundred kids showed up. Teaching them was an incredible experience. The light in thier eyes, as they picked up some of the move was a great feeling. Some of them may not have a lot positivity in thier life. Hopefully, some will pick up the art and/or maintain a positive lifestyle.

Thank you all for reading this post. Much love!! Next week we will have a taste of Ethiopia in Canada. Have a great week and stay healthy!! Take care to you all!

Finally, the moment and reason for coming to Canada was here. The city of Brandon was going to have more flavor. It was an experience to remember. 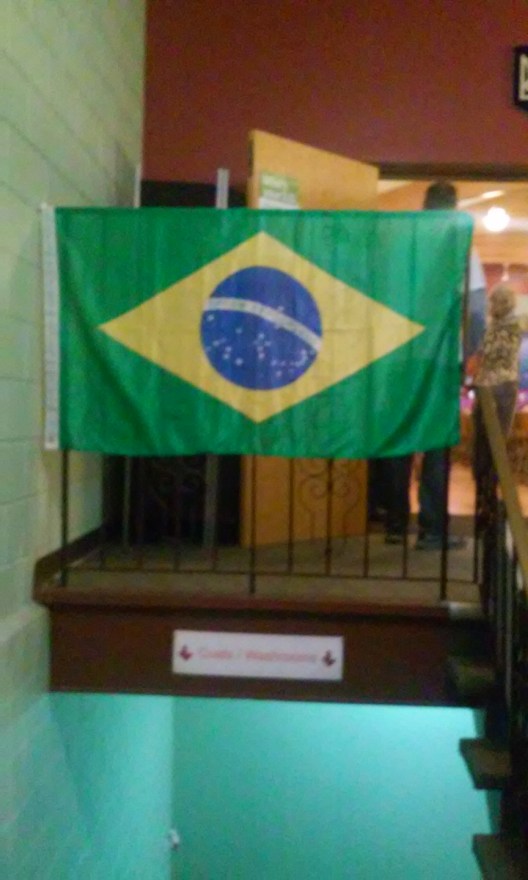 Capoeria is not very known to many people, as other marital arts are. It was our job to show this small city what this art was about. To my surprise, Canadians are very open minded to new cultures. They were willing to learn more about other cultures, at the very least. 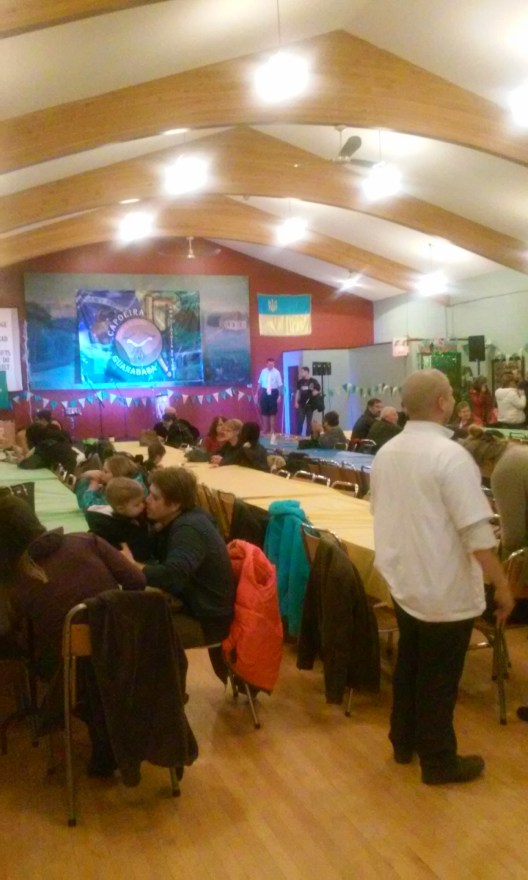 Many people from all over Canada came to vist our event. Very important people came to see us. It was an amazing feeling to be able to open thier horizons. 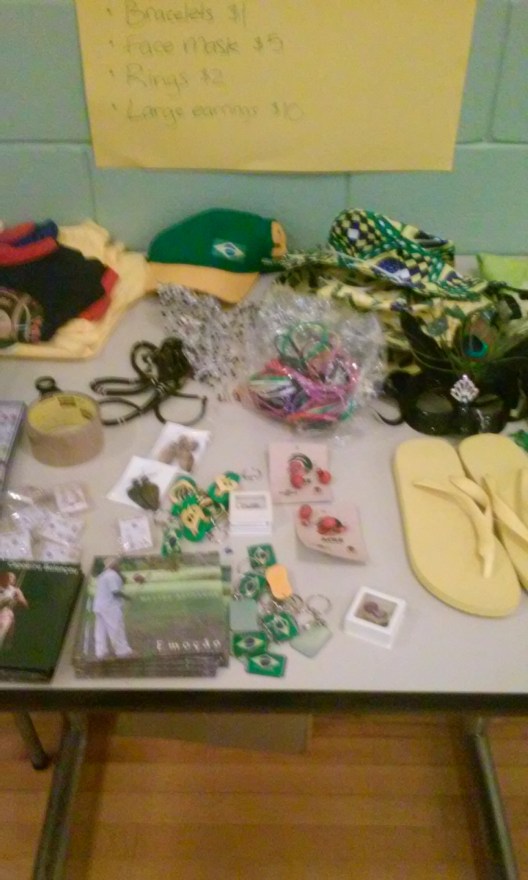 I was unofficially in charge of the Brazilian sovenier shop. Since I have a background in sales and bussiness, the job was somewhat forced on me. Even though, playing capoeira was what really excited me. None the less, I sold majority of the items seen on the table. In one day, I made over 330 Canadian dollars. The lowest I made in a day, was 123 dollars. 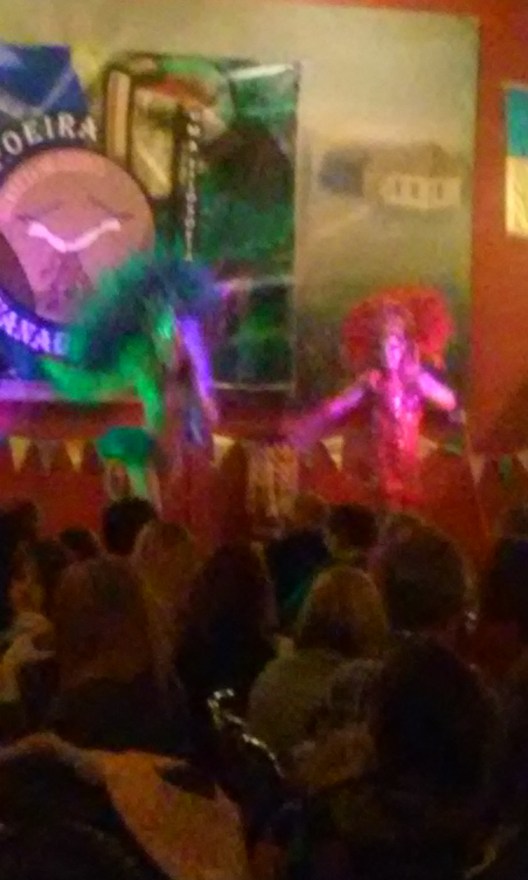 The performance was amazing. Many people cheered us on. We played Capoeria and danced Zumba. The energy from the audience was what kept us going. A whole day, from 10 am to 11 pm. We made sure that this little city in Canada knew what Brazilian culture was about.

Thank you for reading this post. We reached a 1000 likes!! I’m honoured for you all to like my stories. Many thanks!! Next week we will go to experience Ethiopian culture!! Much love and stay healthy!